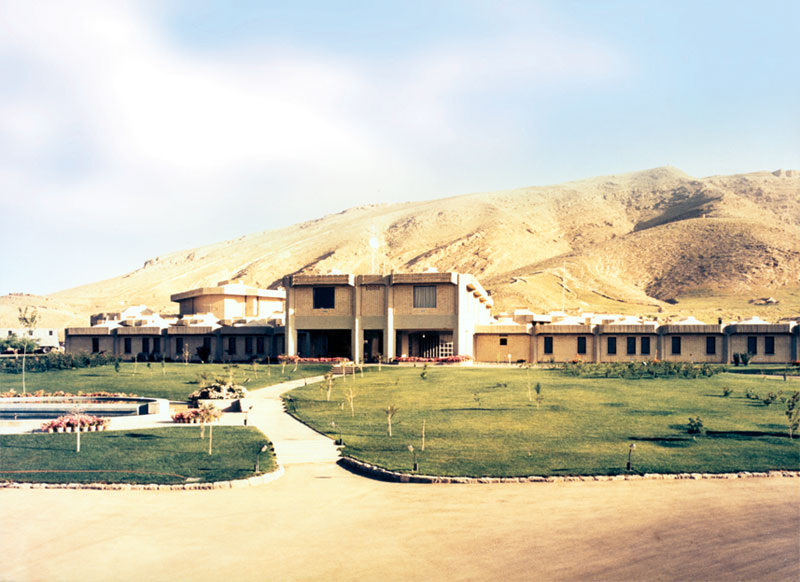 Center for Production and Broadcasting with Photo Lab and Administration offices.
The project was prepared in 1978 and was built in 1979.
An extension to the building was added three years later.
The architecture consists of pyramids in R.C. each pyramid is visible from both the inside as well as the exterior.
The accurately crafted R.C., bricks and joints serve as a decorative motive.
The pyramid shaped roofs have parasols to avoid direct sunshine on the brick walls.
The raw unfinished R.C. roof serves as the decorative finish of the interior. 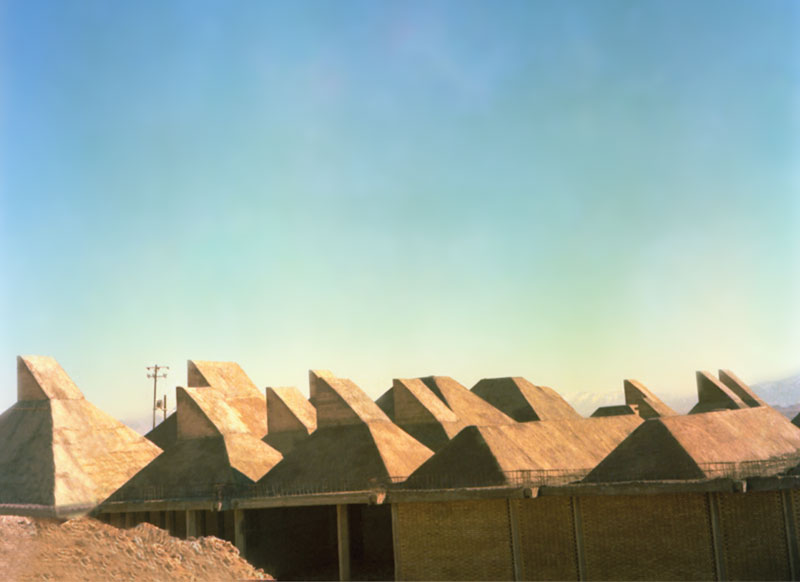 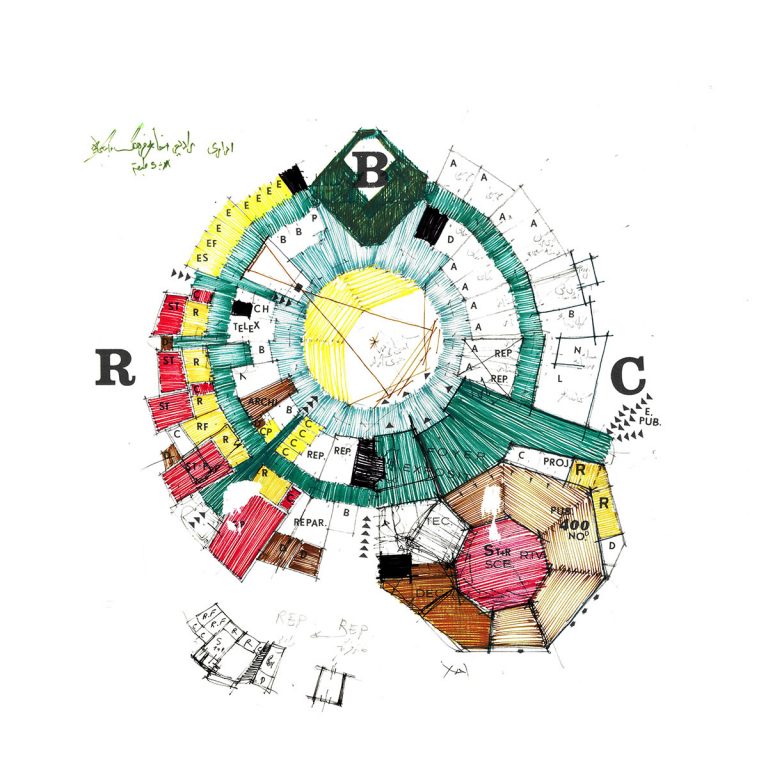 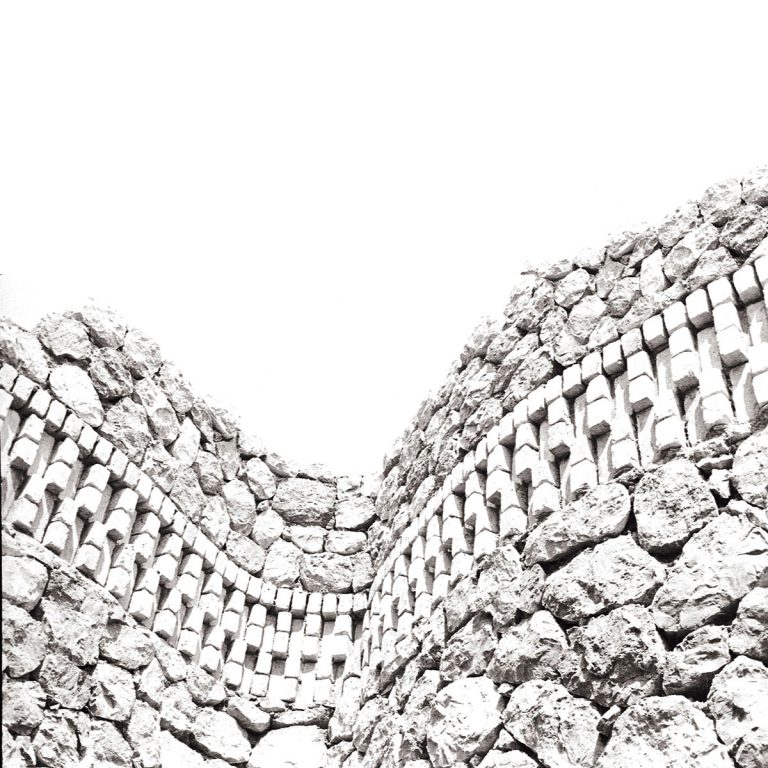 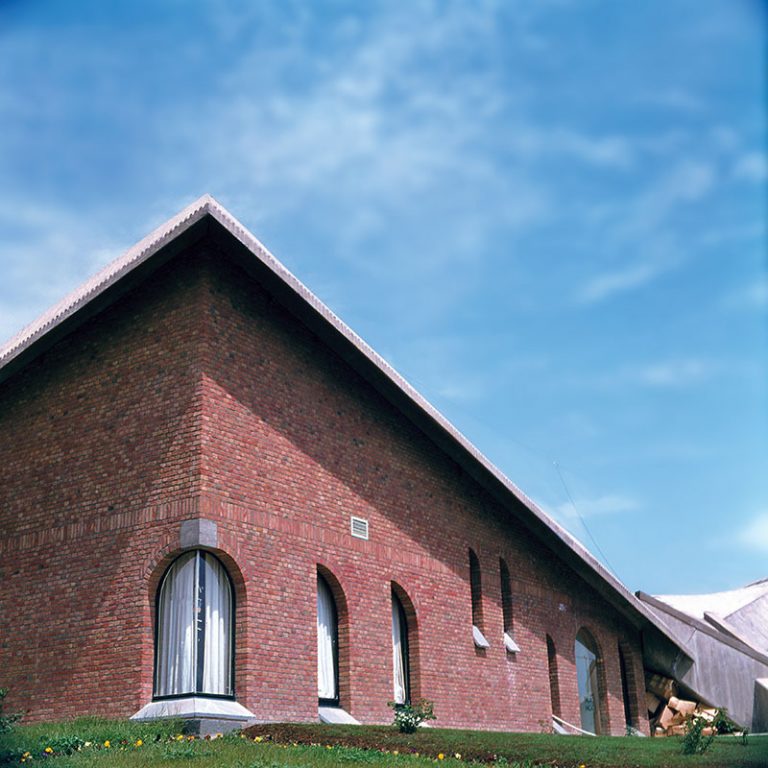 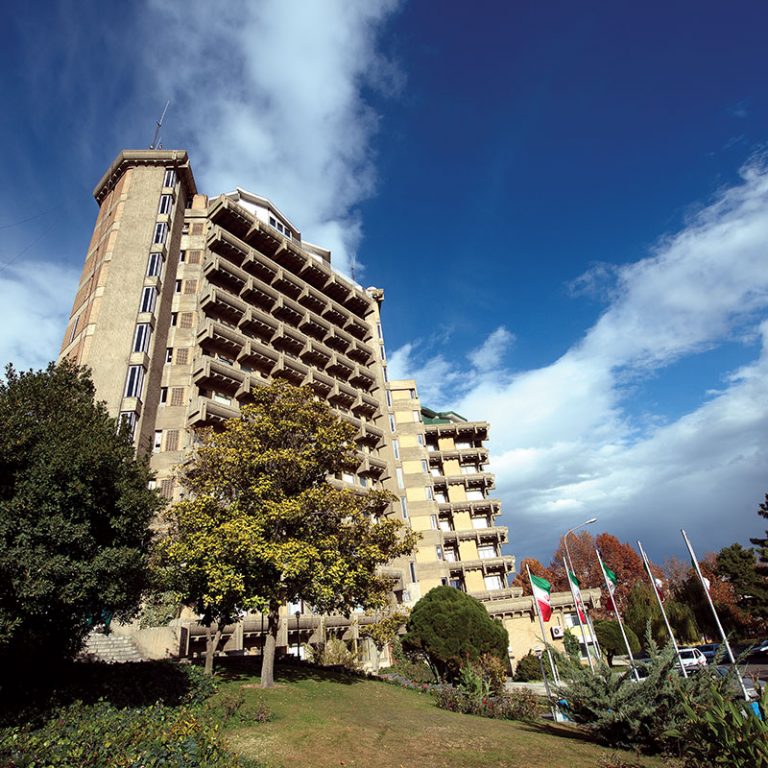