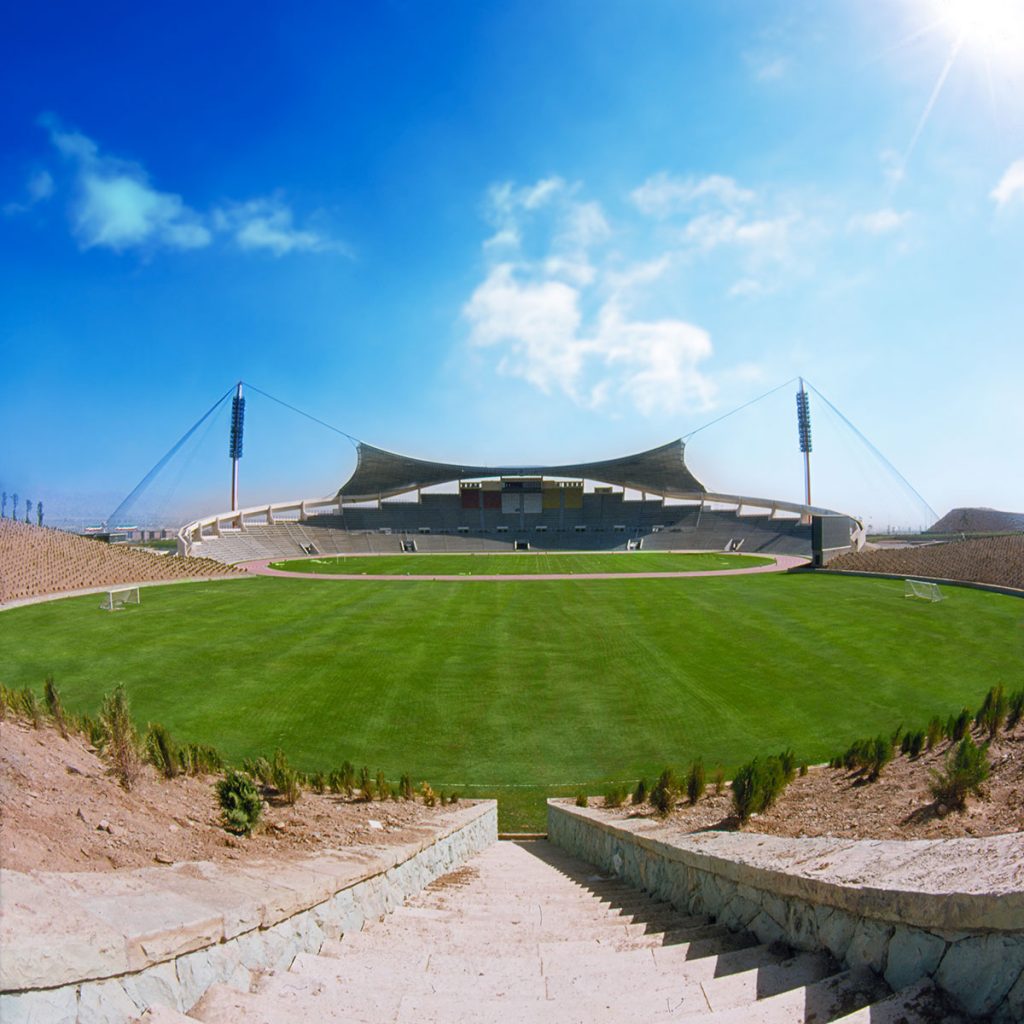 In February of 1967, when I signed a contract to scope the development of a stadium located in Farahabad, east of Teheran, the situation in the world of construction was such that one could not imagine that a structure consisting of cables would be able to span large distances. Since at that time personal computers did not exist, we were limited to programs that only had two dimensional capabilities limited to simple structures. Such programs were only available at large companies and Universities. Therefor in order to calculate 3-Dimentional structure, one would have to construct complex models in specific laboratories.

For example in the case of the stadium, studies were performed on such models including wind tunnel tests to verify the behavior of such structures in response to wind.

Also in those years due to lack of technology, a simple drafting table was the main tool used in Architecture offices and designs were developed and drawn manually. The first PCs were not developed until a quarter of a century later.

After having completed the design of the stadium and after the French company CETAC (Centre D’etudes Techniques et Architecture), had completed its calculations for the structure, I contacted a German building company to complete the construction.  This same german company later developed the Olympic stadium in Munich, which is a simple tent structure.

After seeing my design, this company decided that such a structure was impossible to realize and suggested that I should change my design entirely, otherwise they would not be able to accept the job.

I did not give up, instead I went back to Teheran to solicit bids for the construction of the stadium, even though I knew that at that time nobody had experience with such a structure. Once a bidder was selected, I accompanied them first to England to demonstrate the fabrication of the cables and then to France to familiarize them with Cable Anchoring. Later I found a group of Algerian technicians who were familiar with the use of cables in construction and consequently a French company to manage them. 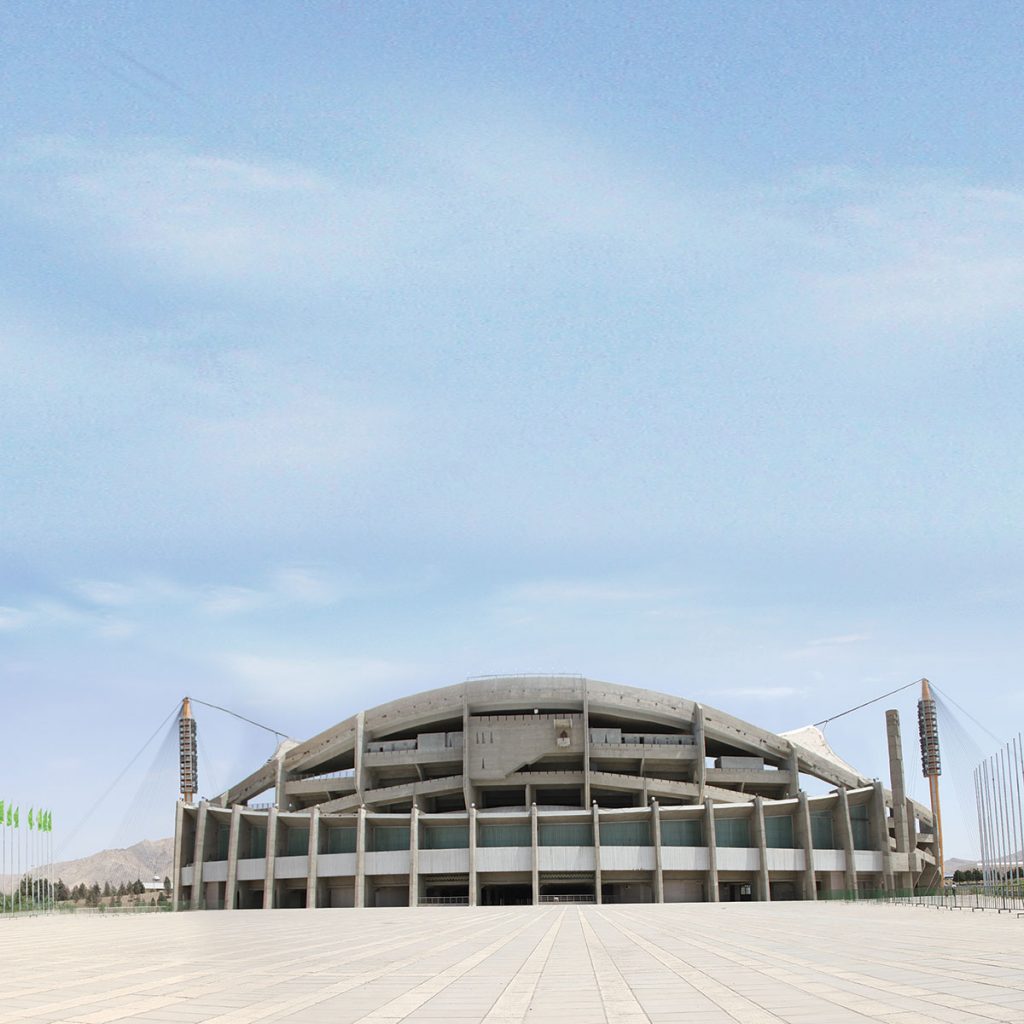 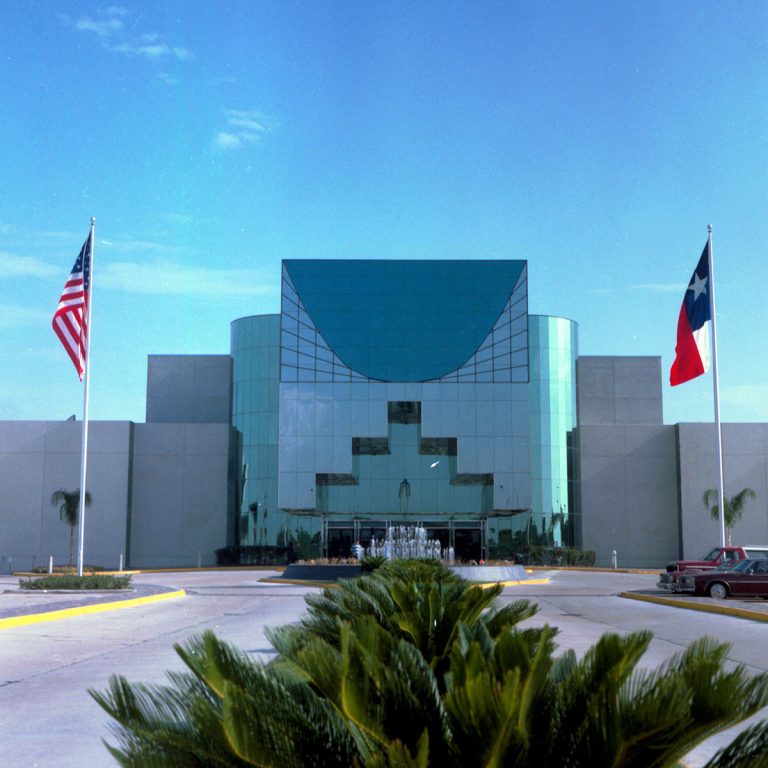 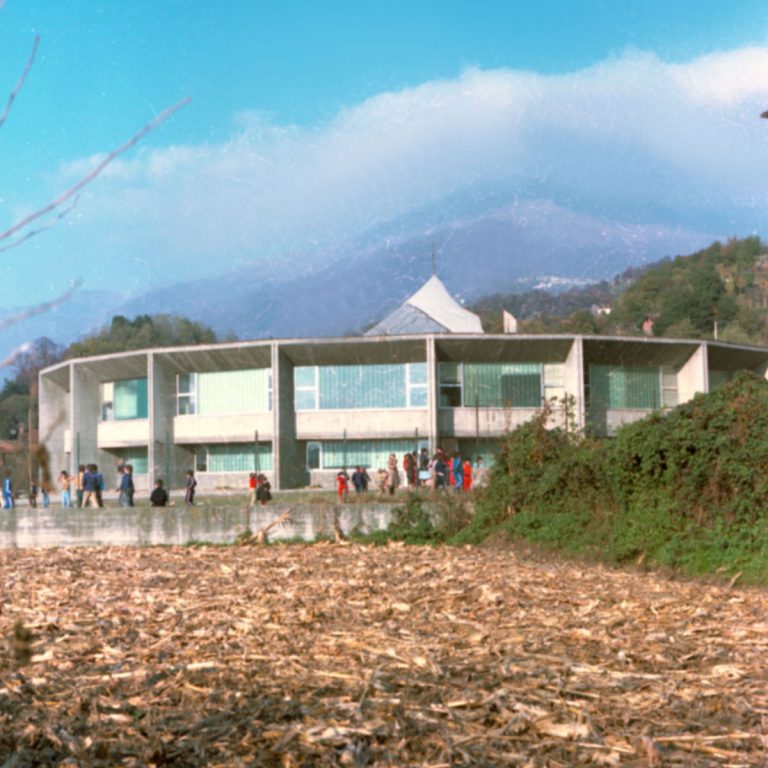